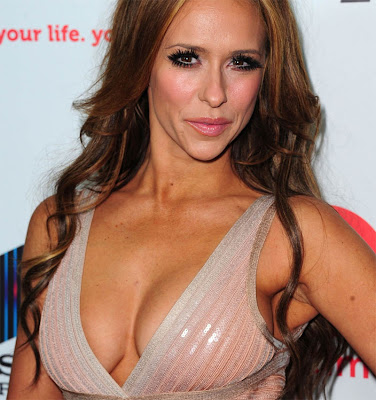 Busty Jennifer Love Hewitt showed some mega cleavage when she promoed Lifetime's Newest Series "The Client List" - and here we are so thankfull for her to NOT hide those lovely curves and goodies.


The Client List is a 2010 television film that premiered on the Lifetime Network on July 19, 2010, starring Jennifer Love Hewitt and directed by Eric Laneuville. A fictionalized dramatization of a 2004 prostitution scandal in Odessa, Texas, the film follows Samantha Horton (Jennifer Lowe Hewitt), a mother of three who turns to prostitution to make ends meet.

She is a former Texas beauty queen, mother of two kids, and unemployed massage therapist struggles with financial difficulties and the threat of foreclosure on her home when she becomes broke. Her husband, Rex (Teddy Sears), a former football player, is suffering from knee complications and cannot work. Sam desperately starts looking for a job and when she applies for one at a massage parlor, she discovers the masseuses who work there are actually prostitutes serving prominent members of society. 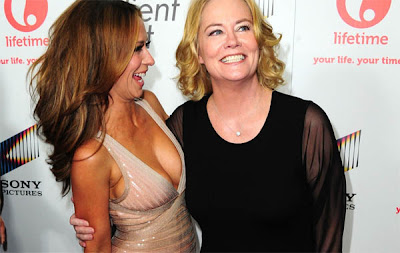 At first, Sam refuses the job offer due to its degrading nature as well as the fact that she has a husband, but after one night when she is unable to pay for gas, she realizes how badly her family needs money. Seeing that there aren't any other options left, Sam reluctantly accepts the position. She begins working under the name "Brandy" since the parlor members use fake names so as to not be recognized by anyone. Lying to her husband, her mother (Cybill Shepherd) and her friends about the real nature of her job, Sam starts bringing in lots of money and is able to shower her family with luxuries they had never gotten to enjoy before. In addition to the overflowing amount of money, Sam soon becomes the most popular prostitute among the clients and her clients begin to give her high-class gifts such as real gold and diamond jewelry. 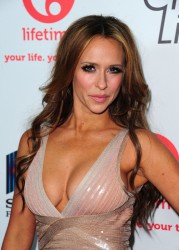 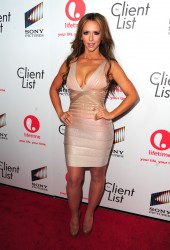 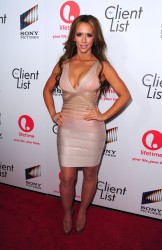 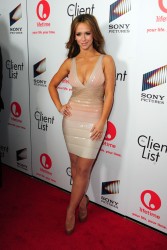 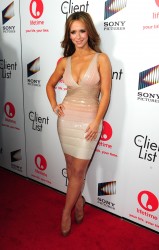 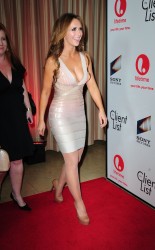