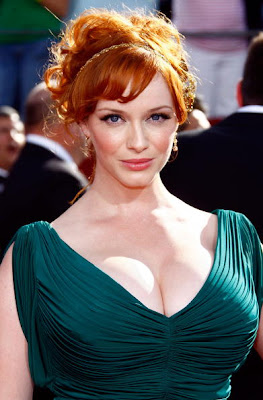 According to Christina Hendricks Shrine, the busty readhead beauty is going to play Wonder Woman. She surely will fit the costume with her curcy body. Since rumours about Diora Baird possibly appearing in Thor -movie, there has not been such a intriquing news about supersexy actresses as superheroines.
Posted by v32 at 4:04 AM 1 comment: 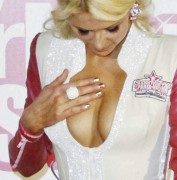 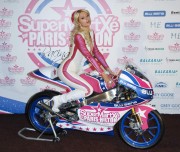 Sexy Jayde Nicole, Canadian model was Playboy′s Playmate of the Year 2008 looked sexy with her 34C bust when she celebrated Holly Madison's Birthday at TAO Nightclub in Las Vegas. 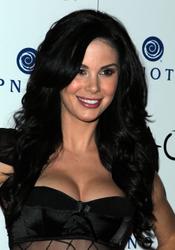 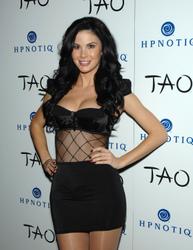 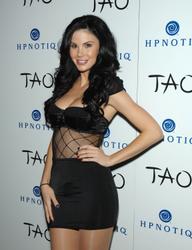 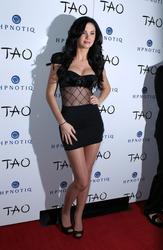 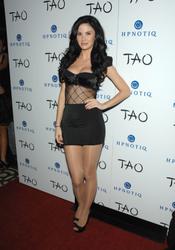 Nicole debuted as a feature-film actress in the 2009 Italian comedy Un'estate ai Caraibi. In October 2009, Nicole appeared on Fox Sports' PokerStars Million Dollar Challenge.
In the September 2010 edition of "Guitar World Magazine" Nicole appeared as one of "The Girls of the 2011 Guitar World Buyer's Guide".
Posted by v32 at 11:32 PM 1 comment: 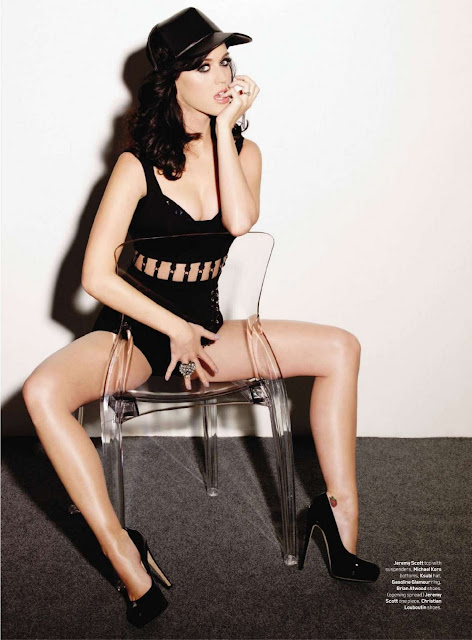 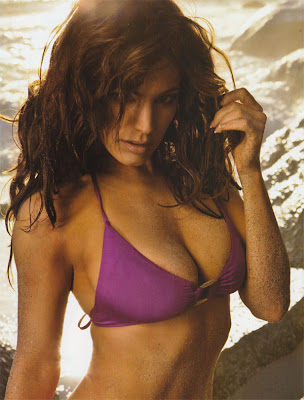 Kelly Brook looking lovely in bikini
Posted by v32 at 3:04 AM 1 comment: