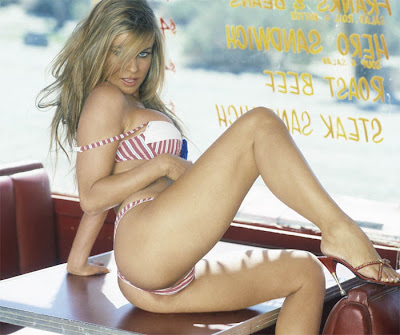 Electra married basketball star Dennis Rodman in November 1998. Their wedding took place at Little Chapel of the Flowers in Las Vegas, Nevada. However, the marriage did not last long, and Electra filed for divorce in April 1999.

On November 22, 2003, Electra married Dave Navarro, lead guitarist for the rock band Jane's Addiction. The couple documented their courtship and marriage in an MTV reality television show called 'Til Death Do Us Part: Carmen & Dave. On July 17, 2006, she and Navarro announced their separation, and Electra filed for divorce on August 10. It was finalized on February 20, 2007.

In April 2008, Electra's representative confirmed that she was engaged to Rob Patterson, a member of the nu metal band Otep.